Off the Kuff
Knowledge Is Good in the Reality-Based Community
Contact me: kuff - at - offthekuff.com
The demolition begins for Allen House

Recently, I said that demolition was imminent for Allen House. Last week, the imminent arrived: 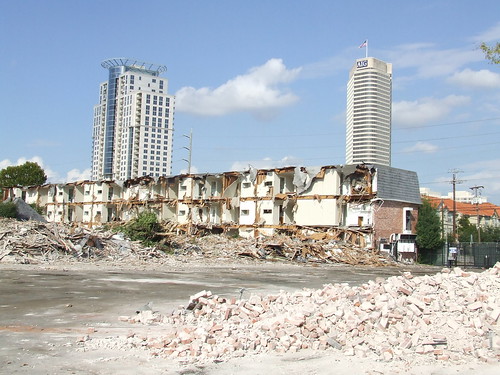 That's a view from the rear of the section that faces Dunlavy. Click on and you'll see that at least between Dunlavy and Tirrell on the north side of the street, most of what faced West Dallas is gone. 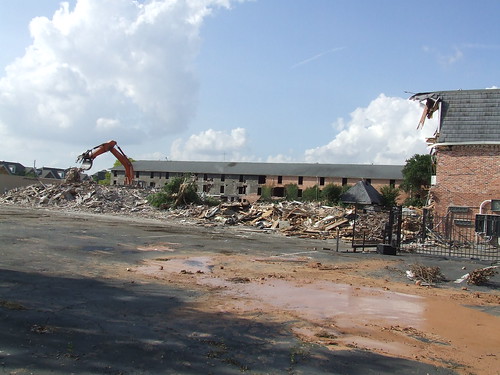 One building down, several more to go. What you see in the background is what faces Allen Parkway, which is next on the list. 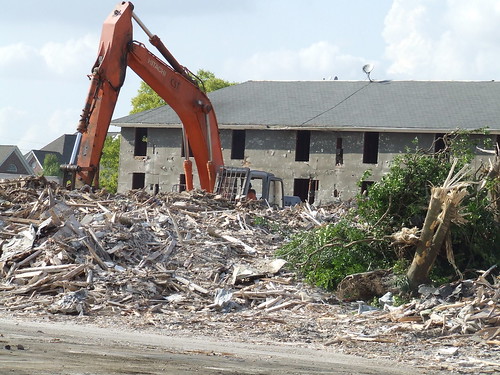 A closer look at the rubble. 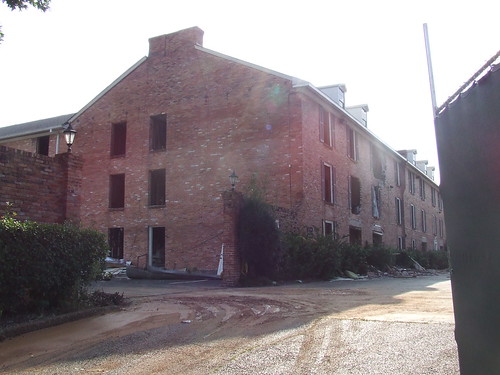 The still-standing-for-now section that faces Allen Parkway, taken from Dunlavy. 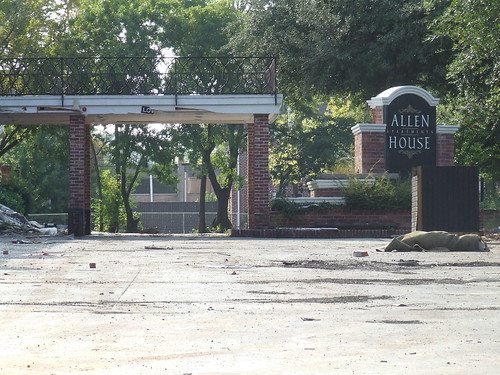 The main entrance on Allen Parkway. Say good night, Gracie. Posted by Charles Kuffner on September 30, 2007 to Elsewhere in Houston